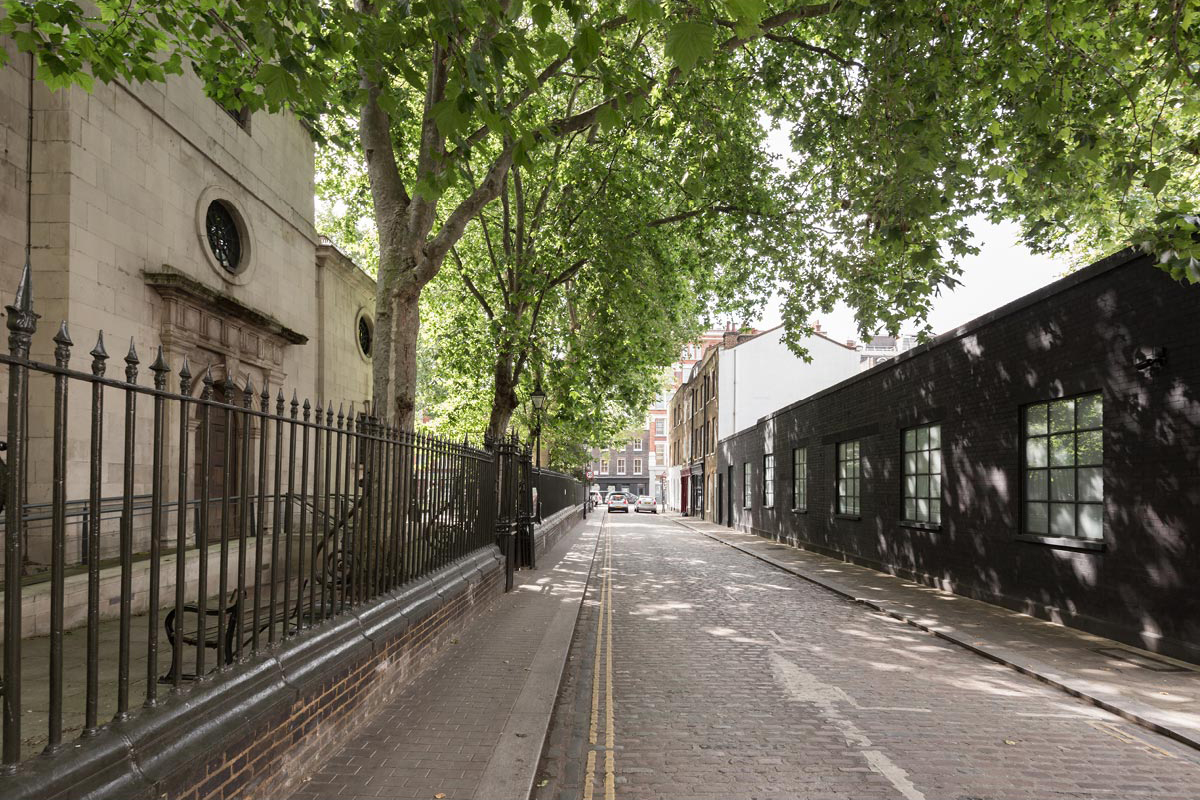 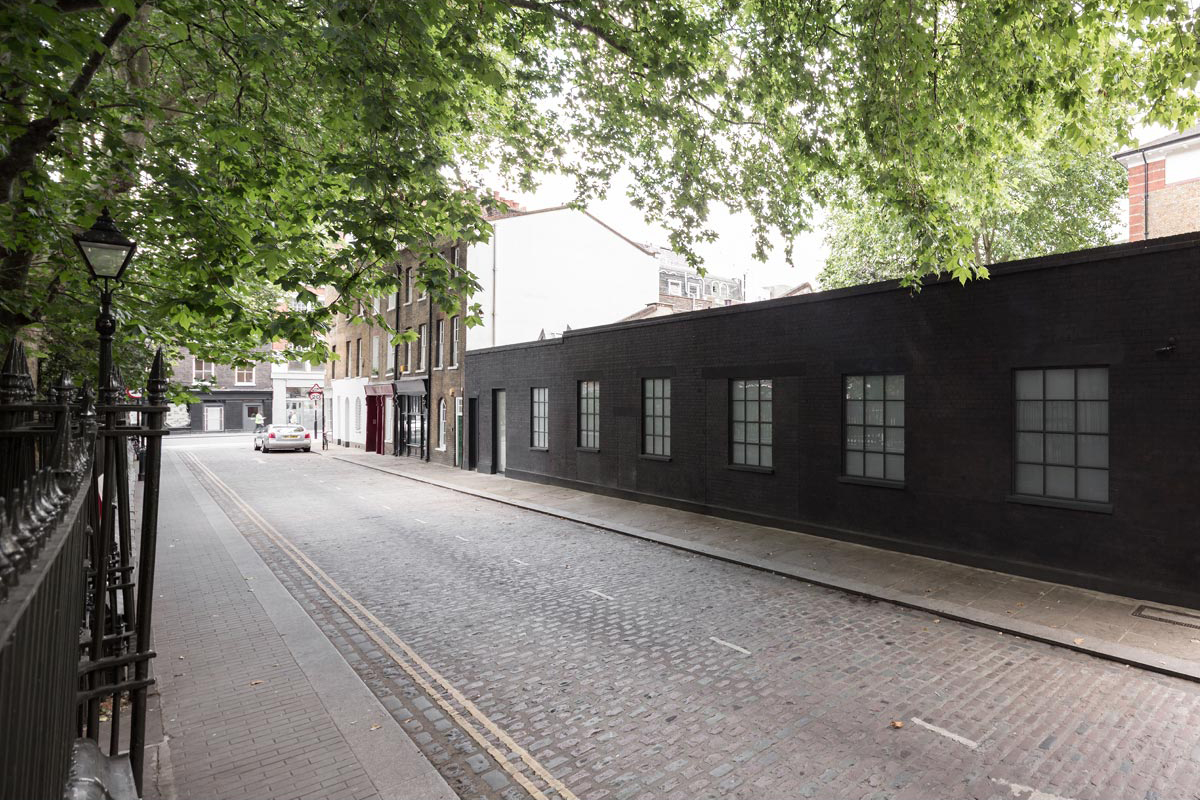 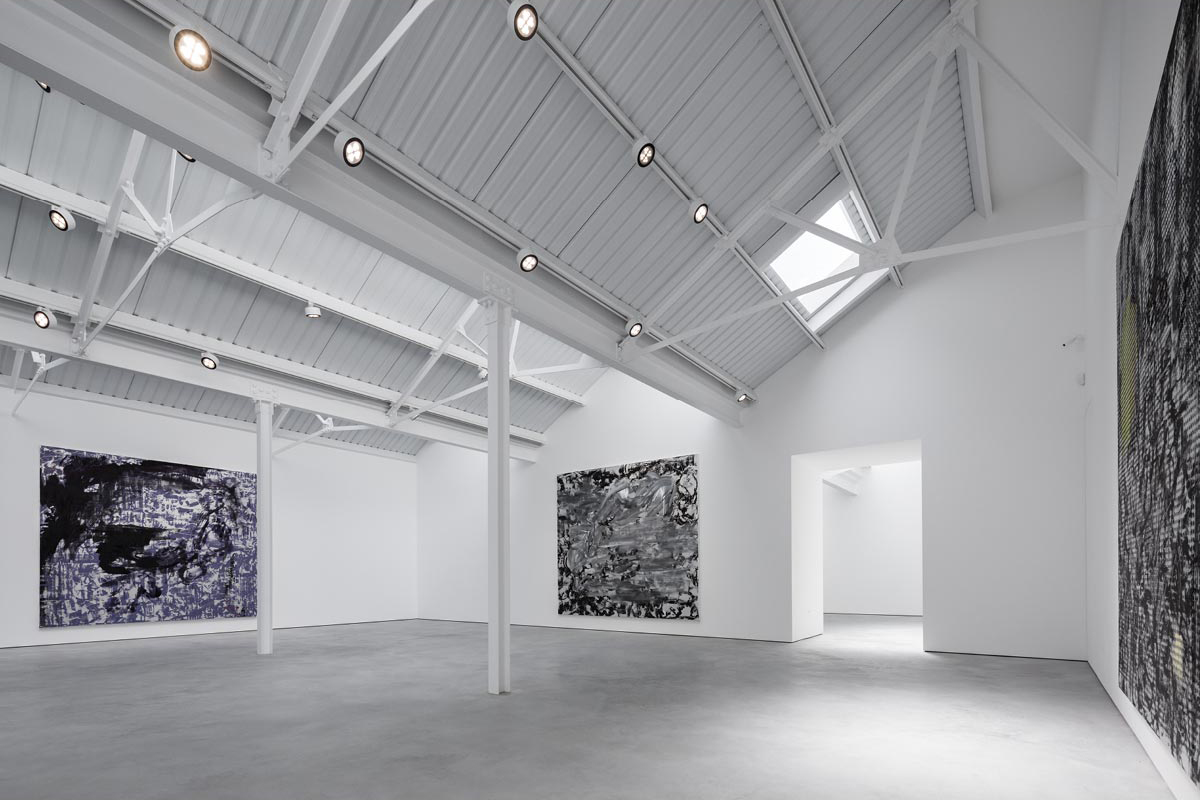 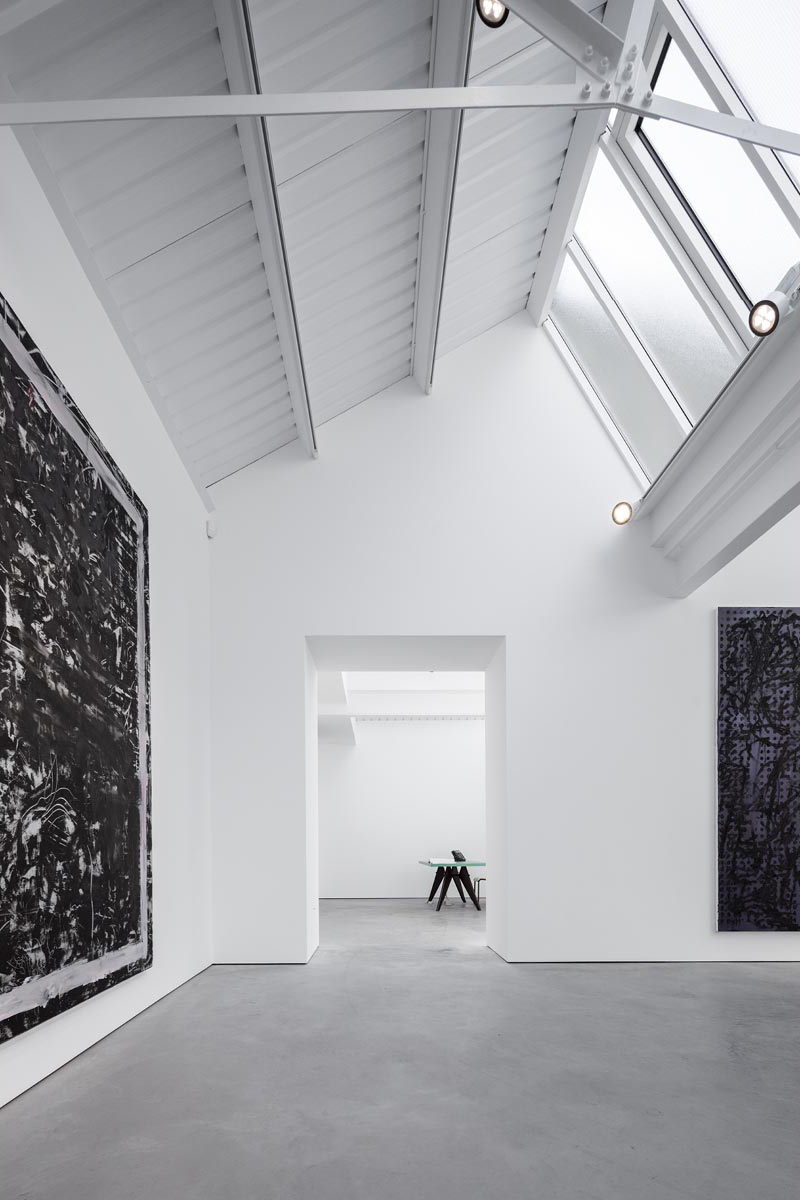 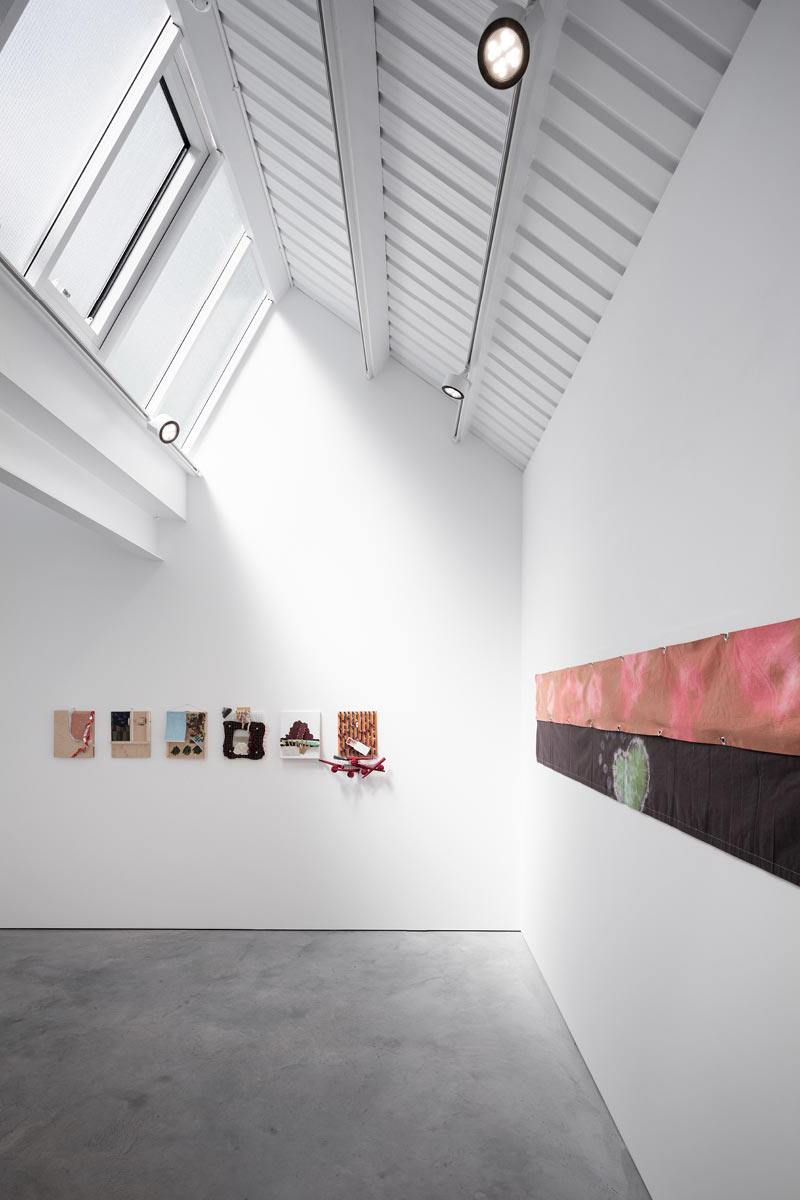 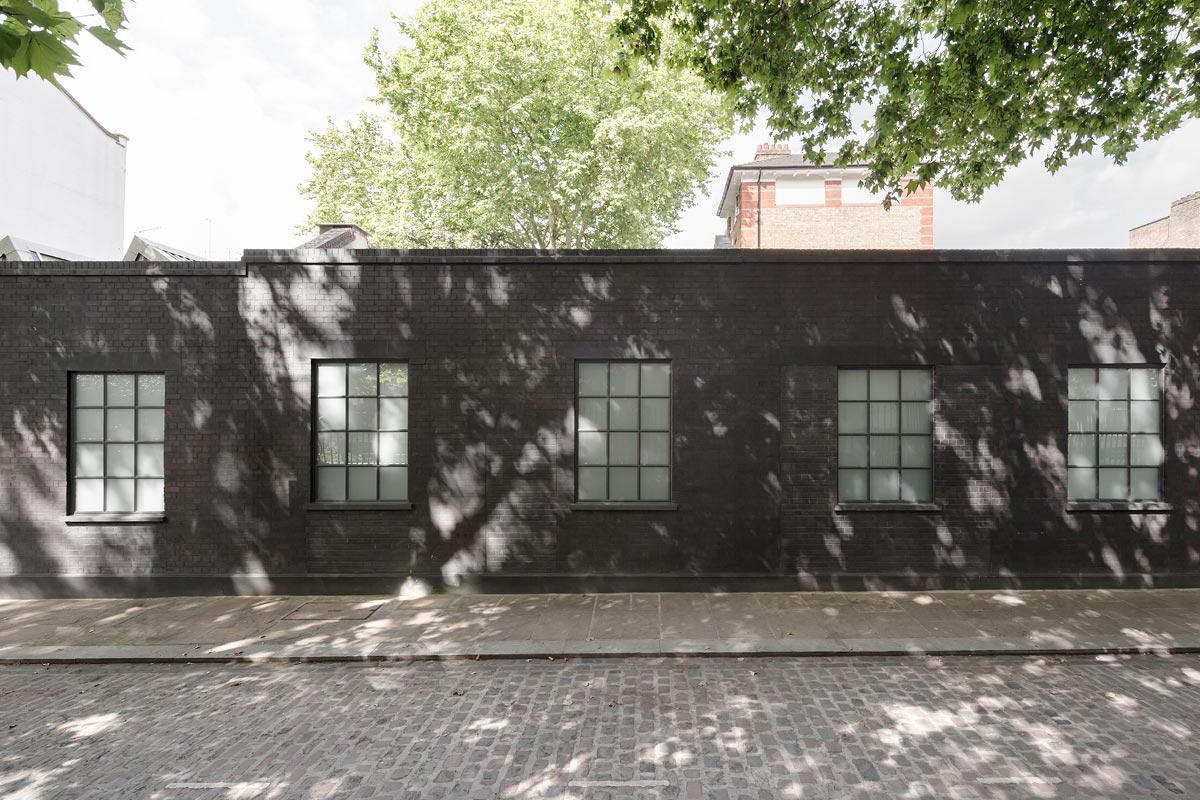 This contemporary art gallery for Modern Art lies opposite Sir Nicholas Hawksmoor’s St Luke’s Old Street church (1733). The site originally contained three dilapidated commercial buildings from the mid-1940s. The project unifies the three existing structures together, forming an appropriate context for the church, while reusing qualities of the existing buildings for the display of contemporary art.

The principal elevation consists of a three-metre glazed entry door and six blind steel-framed windows. The proportion and rhythm of the new windows is adapted from the original pattern of openings along the facade and modestly reflects the cast iron windows of St Luke’s opposite. Existing brickwork and lintels have been repaired where necessary and some recent openings in the facade closed-in.

The aim of Stuart Shave/Modern Art is to form a new architectural identity that contributes positively St Luke’s. It is neither explicitly modern nor overly beholden to the past. Instead bringing unused spaces back into public life, while retaining a memory of their previous uses.